European working group establishing guidelines for the surveillance,
notification and management of priority threats in wildlife. 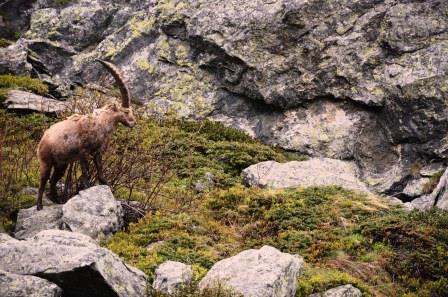 ASA proposed to the DGAL (Direction of the French ministry for Agriculture) to support the creation of a working group for proposing guidelines for the surveillance, notification and management of priority threats for wildlife.

This proposal was validated as a DGAL-ASA agreement.

The questions addressed
The group met on October 28, 29 and 30 2015 in the ASA headquarters in Maisons-Alfort and addressed the following topics: 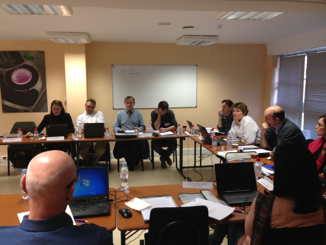 The first two days of the meeting were dedicated to confronting ideas on the proposed topics and resulted in proposing a method for addressing the management of threats in wildlife health.
This method was validated and completed on the third day in split sessions by using precise examples and entering them into the method. Direct, indirect and vector-borne diseases were addressed each separately.

Several experts remained after the official termination of the meeting to take part in the initial writing of the meeting report (after-noon). Professor Marc Artois (president) and Dr Julien Portier (secretary) then elaborated a report in English, from notes taken during the meeting and commentaries made by participants.

The original report was then translated in French to be presented to the DGAL (contact: Animal Health Office)
The report can be downloaded from this page (in french only). It is preceded by a two page summary presenting the key comments and recommendations of the report

Propositions
Mainly, the experts recommend taking into considerations all management options to mitigate the transmission risk for diseases, starting when relevant with those applicable directly to humans, then to livestock in contact with infected wildlife.
A detailed annex at the end of the report proposes a commented list of all prevention or mitigation measures for infectious events affecting humans or livestock and implicating wild free living animal populations.


A scientific article (English) is currently being written.
ASA will ensure its publication in an international peer-reviewed journal.